At Implant Dentistry and Periodontics, we offer a wide range of periodontal and dental implant services. Our caring and compassionate team has one collective priority and that is your smile. 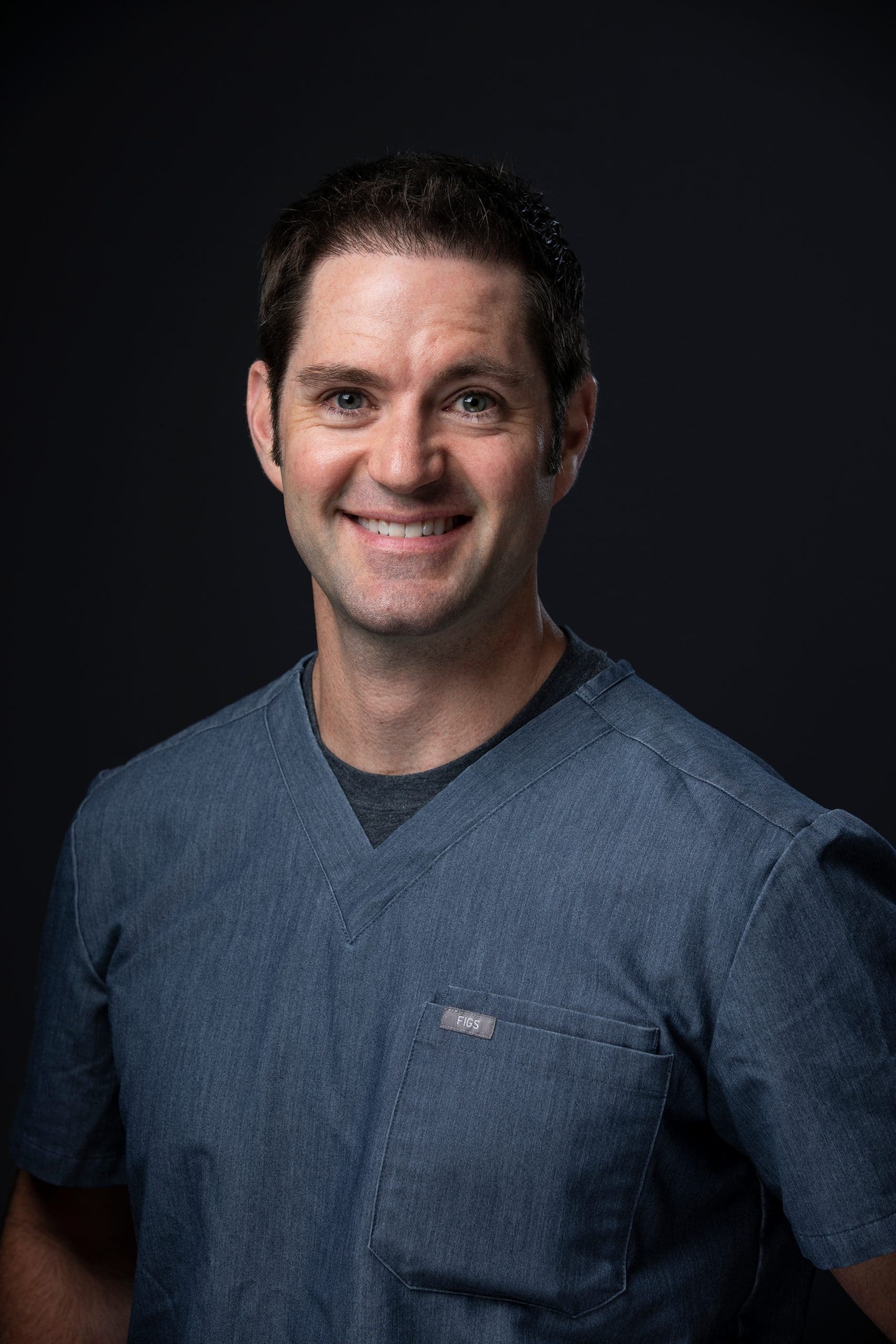 Dr Christman comes from a long line of health care providers.  From a young age, the study and function of the human body was the only thing that held his interest.  After earning his bachelor’s degree from Wabash College, he chose to attend Indiana University School of Dentistry for his DDS, MSD, and Certificate in Periodontics. Dr Christman is a native Hoosier, but decided to leave the Midwest for a while after residency to see other parts of the country.  In 2013, Dr Christman headed to South Texas to build a very successful perio practice for 7 yrs.  During that time, he honed his skills in all aspects of periodontics and implant dentistry.

Indiana has finally called him home, and he’s happy to be close to friends and family once again.  Now, he is excited to start his journey with Dr Edwards and his team.   Dr Edwards and Dr Christman share a common vision that emphasizes patient care and comfort, a highly functional perio team, and a commitment to the highest standards in dentistry. When not making people happy to see the periodontist, Dr Christman enjoys spending time with his family, skiing, and being extremely average at golf.  His wife Ivana is the President of a large holdings company based on the East Coast.  His two boys Broderick and August are more than enough to keep their parents busy.